If you want something that looks and sounds kind a weird and will surely get attention anywhere, Otamatone is definitely the right choice. This strange instrument comes from Japan, which is country of unlimited possibilities. Especially for design. It looks little bit like a note, but there is a big “face” which opens while playing and emits the sound. And yes, it even has two dots like eyes and a mouth.

All of Otamatone designs comes from design studio Maywa Denki and his famous performer / director Nobumichi Tosa. “Otamatone” which is produced as a piece of  “Voice Mechanics” series, has milions of fans all over the world. It’s also won a grand prize in the high target toy category at the Japan Toy award 2010.
Formally nominated as a cultural envoy for the Agency for Cultural Affairs of Japan in 2013.
2013 was the year of Maywa Denki’s 20th anniversary. It held the memorial concert at Akasaka Blitz and the retrospective exhibition at the 21st Century Museum of Contemporary Art, Kanazawa. For more information visit Otamatone.com

How to play it?

You will need two hands to handle this instrument. One hand controls the neck of the Otamatone and it is similar, to classical guitars – the higher you have your hand, the higher pitch you get. Your second hand is meant to squeeze the “head” of this instrument and adjust the sound.

To understand how is the sound created you must dive in the mouth of your otamatone. There you will find a speaker which reacts to your hands. All, in all, it works like a very simple synth. And it´s powered by batteries.

So far there are 12 different versions of Otamatone on the market, differing by sizes and variety of sounds and features. So except standard version you can also buy a small Otamatone with sizes similar to cell phone, but also bigger version called Otamatone DX, which is capable of playing louder, you can plug headphones or even set up how loud you want to play.

Is it worth to buy?

Well, if you want to do serious music, it´s definitely not. But if you want to be interesting and attract attention, or if you just want to have some fun, Otamatone may be the right solution. Especially because there is pretty large community of fans on the internet and Otamatone is one of the rising stars of YouTube scene. Up to date you may find thousands of videos where somebody is trying to play famous songs and melodies with this instrument. Would you like to try it too? With price around 100 dollars it´s not so expensive kind of fun. 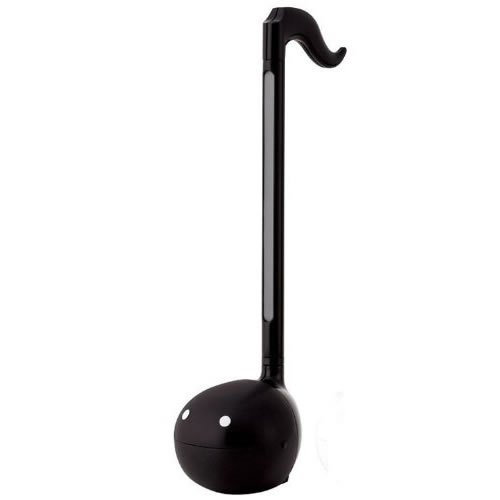 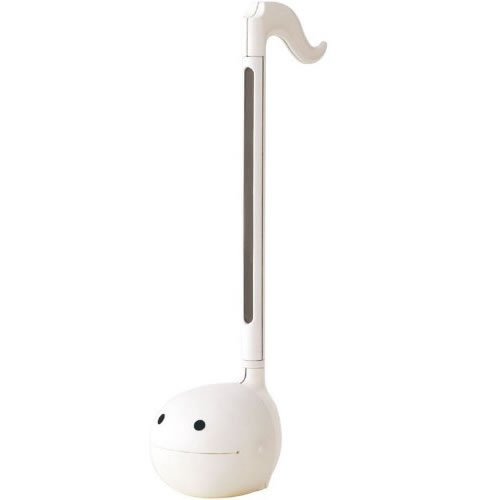 We will be happy to hear your thoughts

Original Rise 25 has been quite a solid keyboard for affordable price. ROLI now comes with Seaboard ...

Korg Nano-series of instruments is well known for quite a long time and the instruments of this ...

Instrusic is all about the electronic musical insturments. Reviews, buying advice, tutorials and more. You can find digital, analog and ridiculous musical instrument.